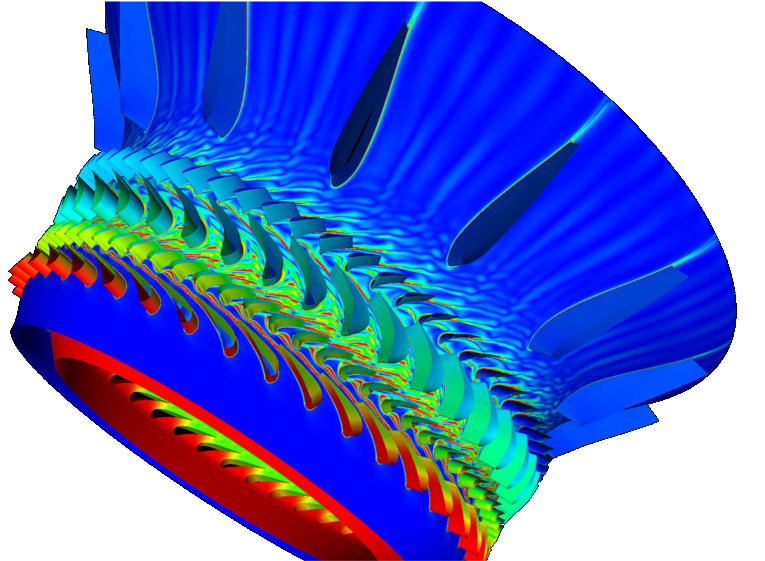 Did you know? Without FEA analysis the products you’re using wouldn’t have been the same they are today.

That goes for any industrial products. They would probably fail after few cycles if it wasn’t for FEA.

Which brings us to something important:

Why do FEA for your product?

It’s extremely crucial to understand under what circumstances is your product more liable to break or strain. Doing this beforehand with the help of FEA simulations can save you A LOT of COST and TIME.

There are also plenty of benefits of FEA that you can get for your product.

Which you’ll also learn about in this blog.

But before moving ahead, let’s get a better idea of what FEA actually is:

What is Finite Element Analysis (FEA)?

Finite Element Analysis is nothing but a simulation technique used by engineers to simulate a particular physical entity or object to gauge its reactions to real-world situations and effects like tension, force, vibration, heat, etc.

FEA works on the basis of a mathematical technique called Finite Element Method or FEM. This makes it easier for engineers to understand the physical complexities.

FEA essentially demonstrates the outcome of the product in 3D before it’s released in the real world by showing whether it will break, tear, crack, or perform as intended.

What Are the Different Types of FEA? 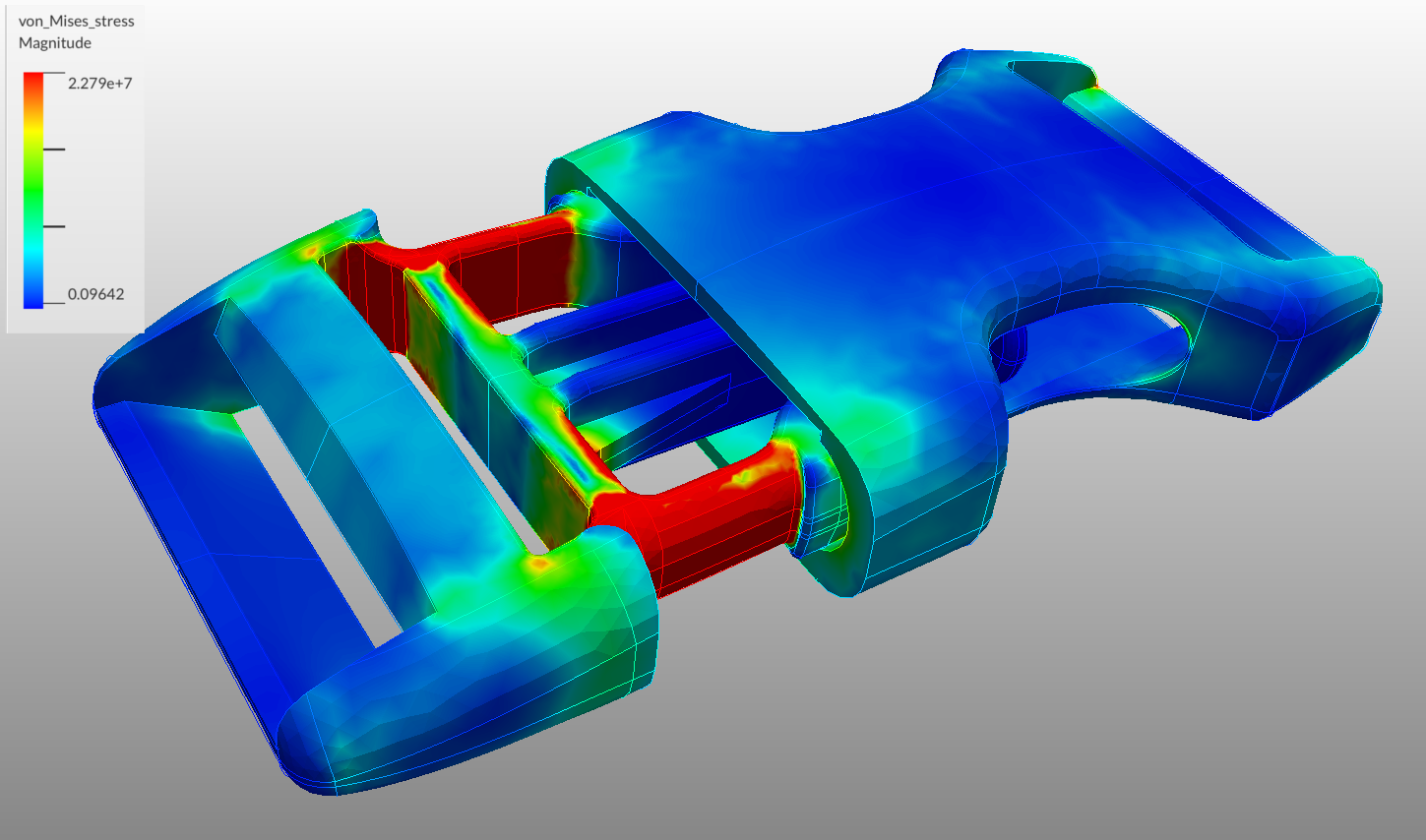 Considering the FEA simulation of different types of objects, there are multiple types of FEA analysis supported by the finite element method.

These are mainly used to test the elasticity properties of different objects.

Static and Dynamic FEA primarily deal with how fast or slow the loads are applied.

That is, before performing any analysis on the structure, the nature of loading is first considered.

Depending on static loads or dynamic loads, Static and Dynamic FEA give clues as to what impact the acceleration might bring as a result.

Comparative FEA or Absolute FEA is ideally used if you have a product for which you want to change certain conditions so that the product yields even better results than it already does.

For example, if you have an elastic rope that handles weights and have no idea how much load the rope sustains, performing a comparative FEA could be a good idea.

You can do a comparative FEA analysis and figure out whether geometric changes to the rope’s design worsens or improves its performance.

Perfect! Now that you know quite a lot about FEA and its types, let’s understand the benefits it brings for your product.

Utilizing FEA Services can be a lot useful for your product. It lets you:

Eliminates Risks of a Catastrophic Disaster

Since FEA is entirely simulation-based, it can tell you where your product might fail or succeed in real-world scenarios.

In real-time simulation, you can test your product’s strength for break or strain and determine its overall durability or performance.

This can alert you of potential flaws in your product’s design early on, thus eliminating a disaster in the future.

Thanks to FEM, modeling parts and designs of complex geometries become much easier.

With Finite Element Analysis, you can easily model both interior and exterior parts of your design and decide what factors might contribute to your design’s failure or success.

Speeds Up the Production Time

The great thing about Finite Element Analysis is it can tremendously speed up the overall production time of your product.

Expert engineers can leverage the power of FEA to reduce the creation of physical prototypes, run accurate virtual experiments, and optimize their designs to create better products.

All this can save plenty of time and streamline the overall process.

Since FEM can be tuned to meet specific accuracy for given product design, the need to spend time on prototyping is significantly reduced.

So instead of creating multiple iterations of prototypes, the designer can model a particular part in software within hours.

Hence the rapid automation of product design done in FEA along with the reduced production of prototypes naturally helps you save more costs.

It goes without saying that utilizing Finite Element Analysis in the design process can certainly add a lot of value to your product.

Not only it lets you save costs and increase the production time but it also lets you create a much better and optimally complete product.

Speaking of which, do you have a product of your own that needs to be optimized and improved for quality using FEA? Look no further!

We are a reputed FEA company in Houston, Texas that offers excellent FEA services.

Get in touch with us for a free quote and let us know your requirements. We’ll take it from there!